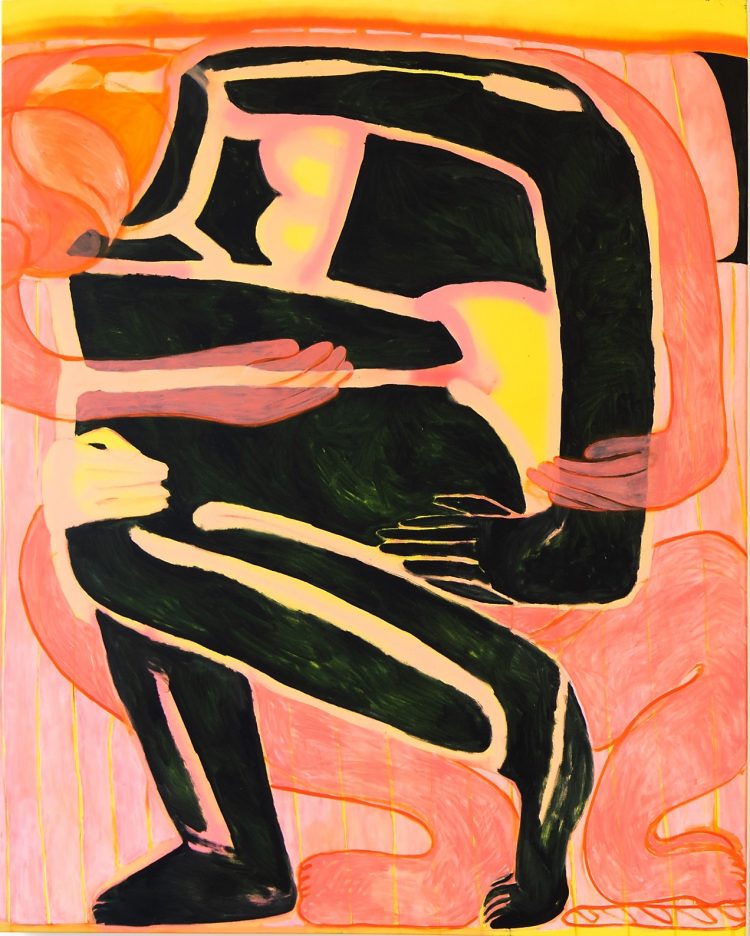 Tahnee Lonsdale is among the five artists on Artsy’s radar this month, Read the article here “The flowing, folding, intertwined and twisting forms in Tahnee Lonsdale’s paintings offer a dual narrative of innately personal recollections and universal symbols of tenderness, touch and connection. The loosely formed figures push against the frames of the composition and merge into one another; a knot of brightly coloured limbs and torsos. The permeability of their bodies suggesting sexual encounters; tender, humorous, human. Tahnee’s current pared back, almost abstract gestural paintings evolved out of her work exploring domesticity and gender roles. Where the figures in her work today are often genderless, amorphous and unconstrained, previously they were characterised by their coded domestic context.” 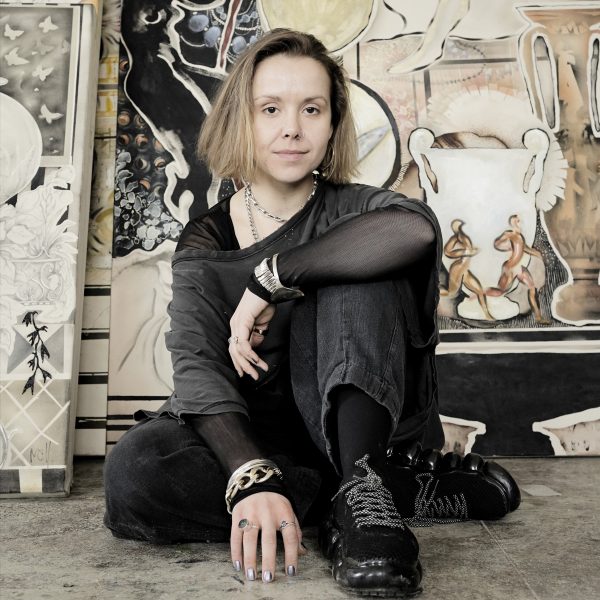 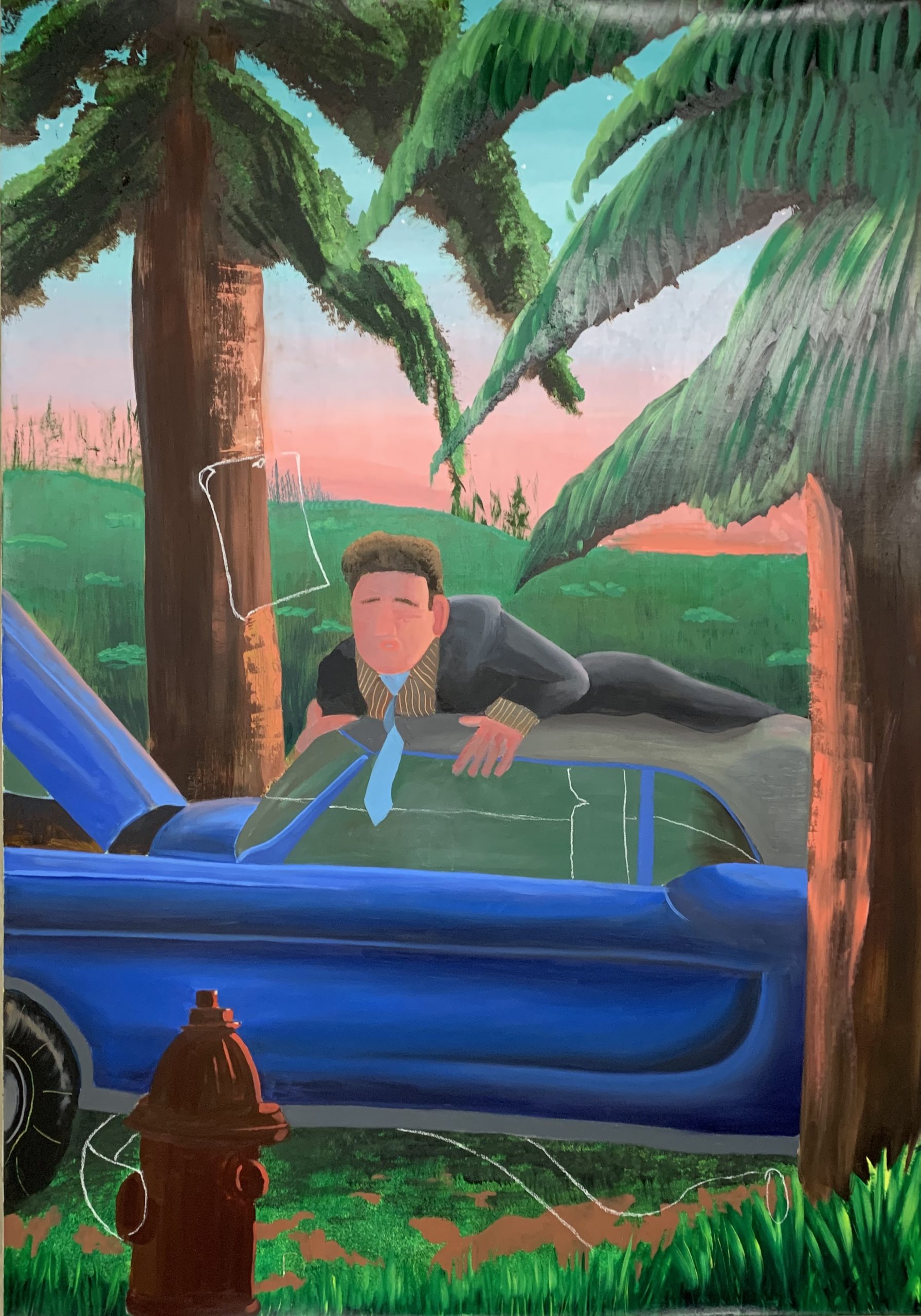 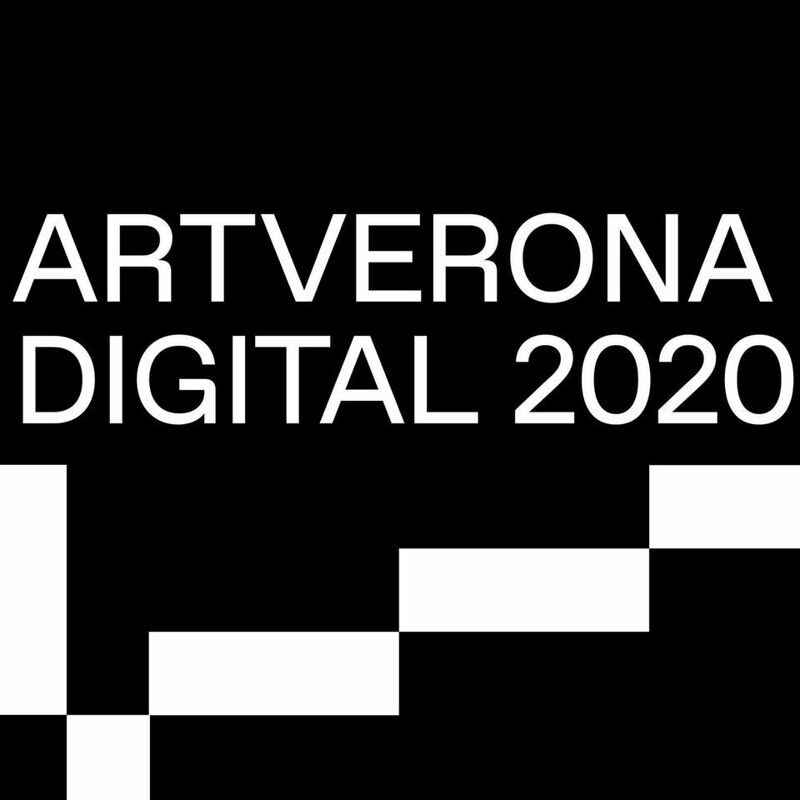 • We love to create you
Love to be satisfied.