We are proud to share that one of our artist, Pacifico Silano, is among the five artists featured in the group show “Fantasy America”, on view at the Warhol Museum from March 5th 2021. Press Release: Originally published in 1985, Warhol’s America features photographs both taken and collected by the artist during his cross-country travels and in-person encounters over the previous decade. The book, an idiosyncratic love letter to America, finds Warhol reflecting on everything from travel, beauty, and fame to politics, technology, and the American Dream. Three decades later, the exhibition Fantasy America invites artists Nona Faustine, Kambui Olujimi, Pacifico Silano, Naama Tsabar, and Chloe Wise to revisit this seminal publication and contribute through their own artistic practices. All New York–based, they, much like Warhol, are cross-disciplinary artists drawn to the use of repetition, seriality, and image appropriation in their work. Each of these five artists produces work that blurs the boundaries between form and material, offering a complex picture of contemporary American life. Read More
In conjuction with “Fantasy America”, the Houston Center for Photography presents “Cowboys don’t shoot straight (like they used to), first solo show of Pacifico Silano at the Museum. Cowboys Don’t Shoot Straight (Like They Used To) presents a series of large-scale, photo-based installations from lens-based artist, Pacifico Silano, whose ongoing practice explores imagery sourced from vintage gay pornography magazines published after the Stonewall Riots of 1969. As an artist born during the height of the AIDS epidemic in New York, Silano’s practice is keenly attuned to the sense of loss and invisibility felt by many in the gay community during the 1980s. As a child, he lost his uncle due to complications from HIV AIDS and witnessed his family’s subsequent erasure of any visual record of his life. While his biography figures prominently into the initial impulse behind his archival interventions and source material, this work extends far beyond the personal, diving deeply into the slipperiness of the medium of photography and the mutability of its meaning over time. Through cutting and layering, Silano obscures the explicit nature of the original imagery, instead presenting us with quiet, tender moments of reflection that become at once memorials for those who have passed as well as points of reflection on our current moment. —Ashlyn Davis Burns, exhibition curator (From the Museum’s website) 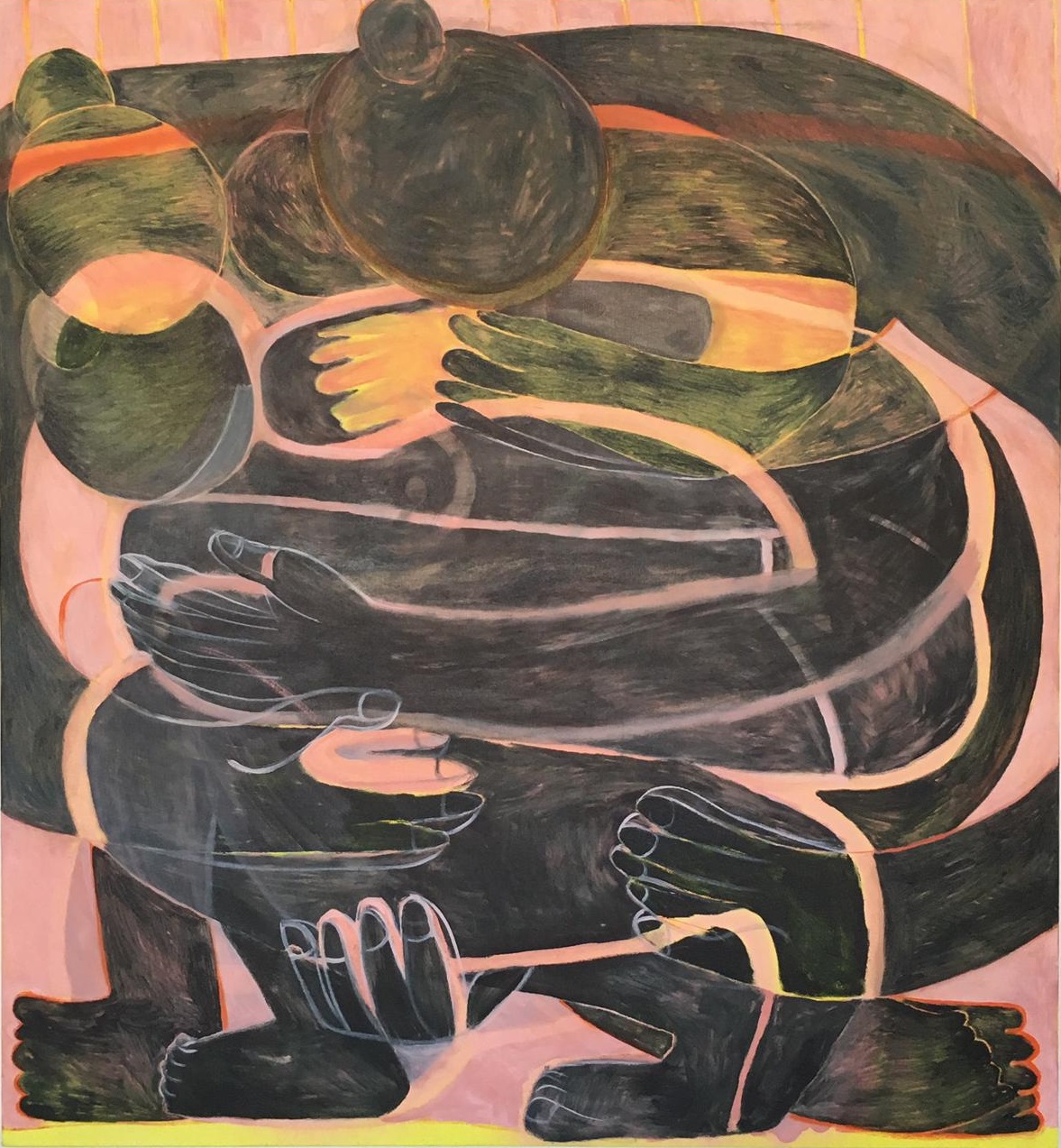 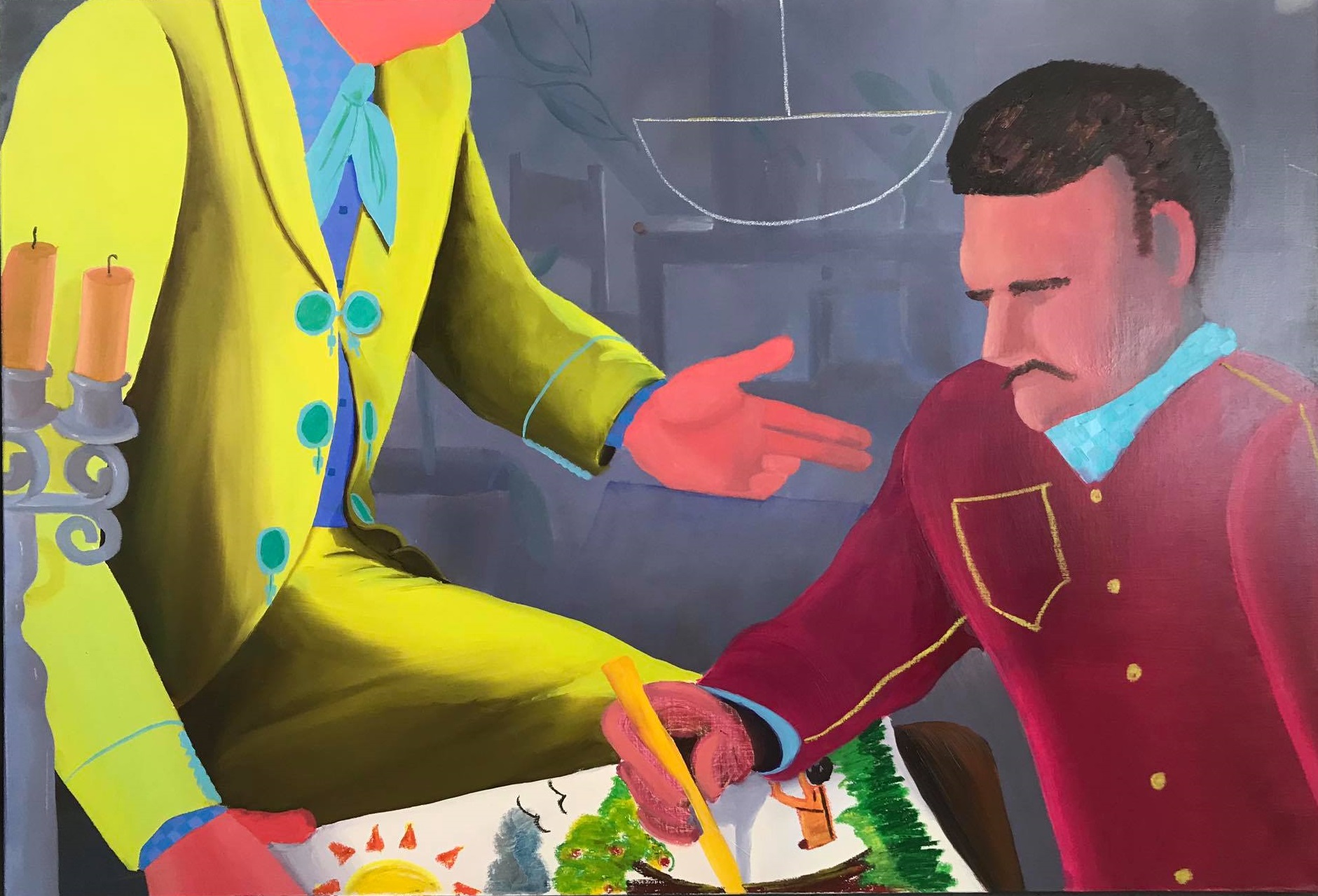 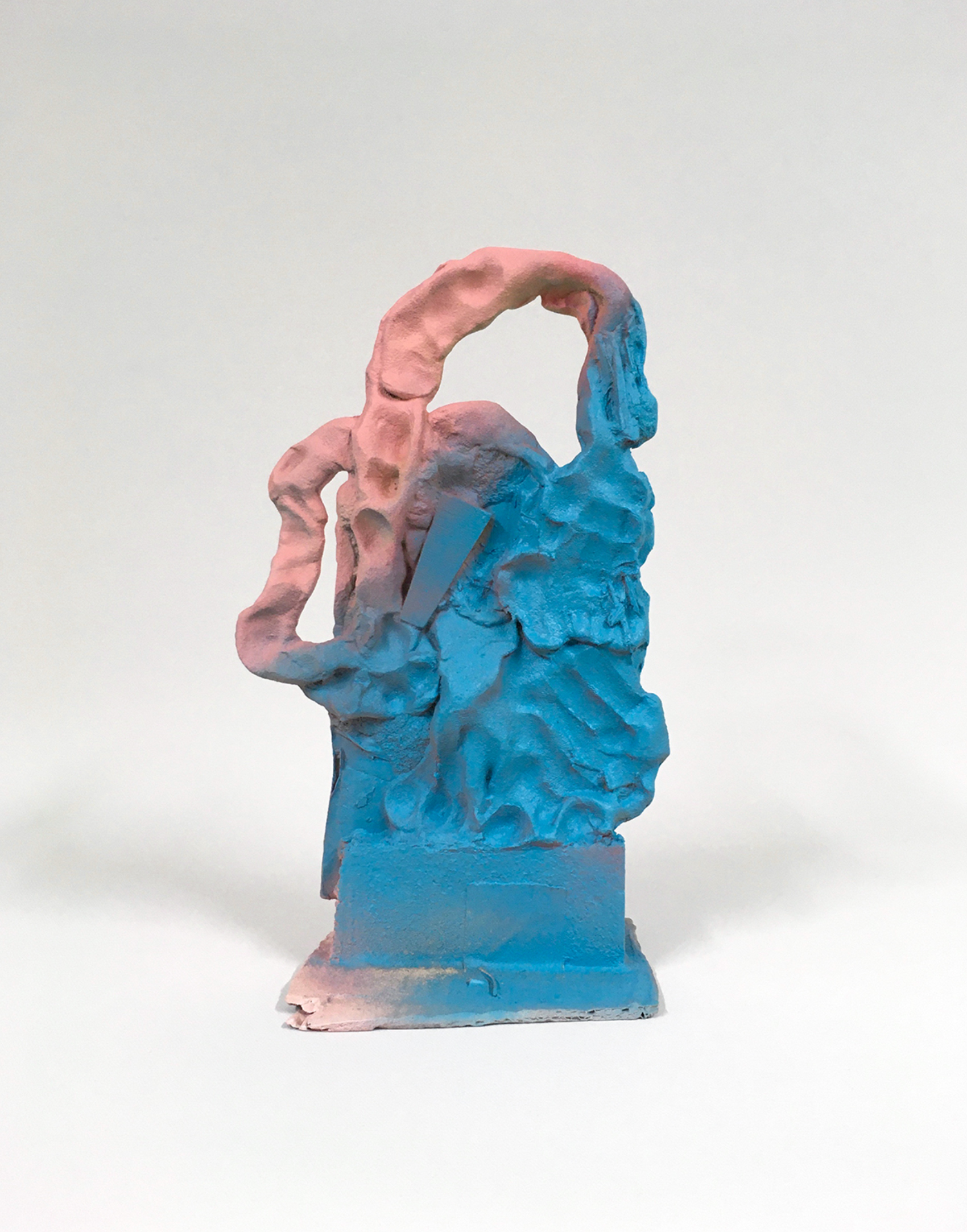