The show is inspired by the lesson VII of the famous French anthopologist and phsichiatric Jacques Lacan, focused on Desire and its boundaries within a society tightly controlled by taboos and restrinctions.Desire unfolds not only though its sexual nature, but also releasing its instincts and willingness.

Through painting, artist voices its fantasies, dreams, alternative realities, in scenes imbued with sexual tension and other feelings which fill the canvas. So, works set themselves as an answer to the Lacanian question: are our actions in conformity with our desires?
In the works of Scout Zabinski, (1997, New Jersey) the main subject is always a young woman, a self potrait of the artist who uses her body to reflet on roles and taboos. Zabinski represents herself nude – or almost nude- in uncommon situations: in the work “Desperate Times”, for instance, she paints herself totally nude, dressed only with a mask and a pair of oven gloves, with some vegetables on her side, a surreal scene connected to sexual fantasies.

Emily Manwaring (1999, New York) brings together elements from her culture and her environment to create vibrant compositions, full of joy and happiness, Desire, in her works, can’t be referred only to sexuality, but it is more related to the joy of life and an energy which imbues all her canvases. Using brillant colours and the collage to put in the work some objects from her real life, she creates complex  scenes where different moments coexist.

In Dominika Kowynia‘(1978, Poland) s practice, painting is a way to deal with her surroundings, exploring social issues which can also be linked to her personal life. She’s especially interested in exploring the effects of capitalism, the ecological problems and the rights of women today. She expresses the desire of iindependence and equality between men and women through an implicit feminism. Her not-realistic style leaves much to imagination, an element that markes her entire works and creates a sense of fantasy and magic.

The show offers different points of view about desire and its meaning in the today’s society. Exhibiting for the first time at the gallery, each artist expores these theme drawing from a personal history and surrounding. 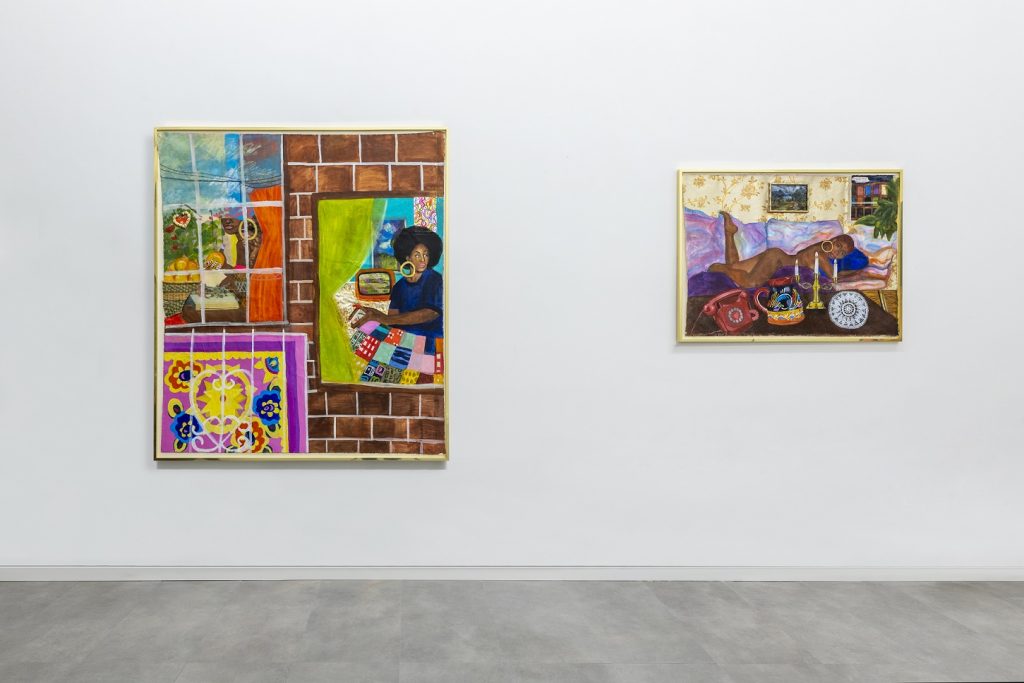 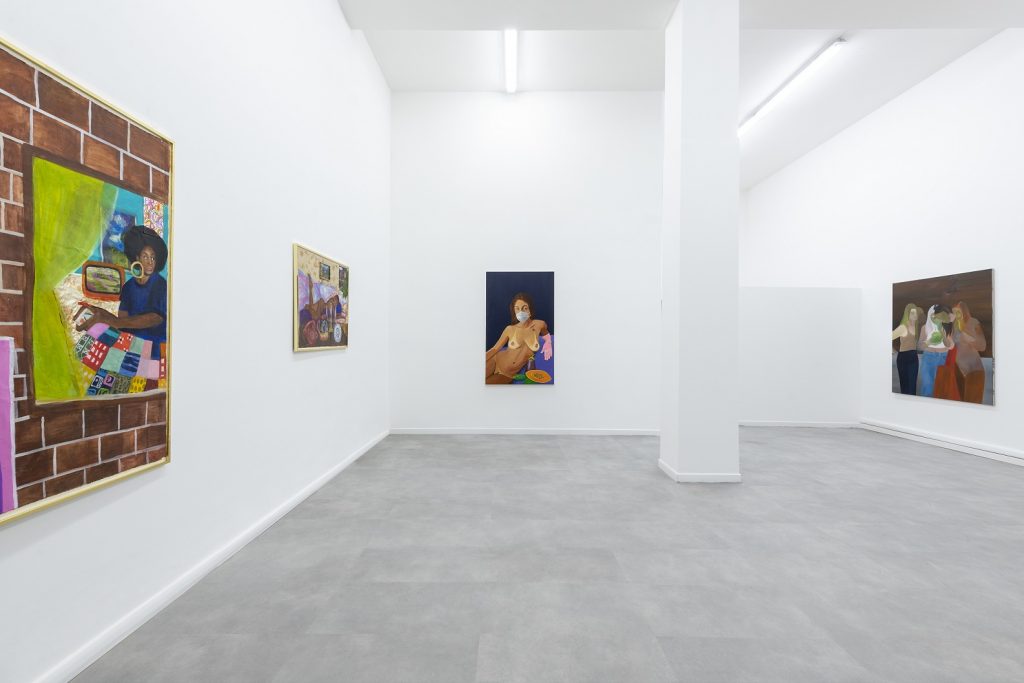 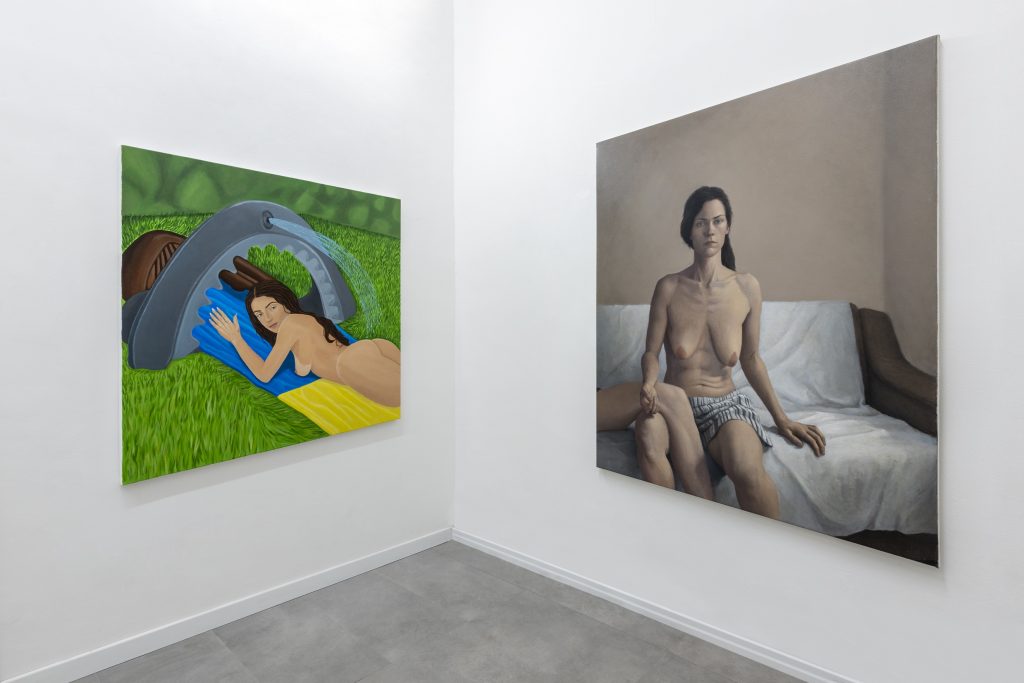 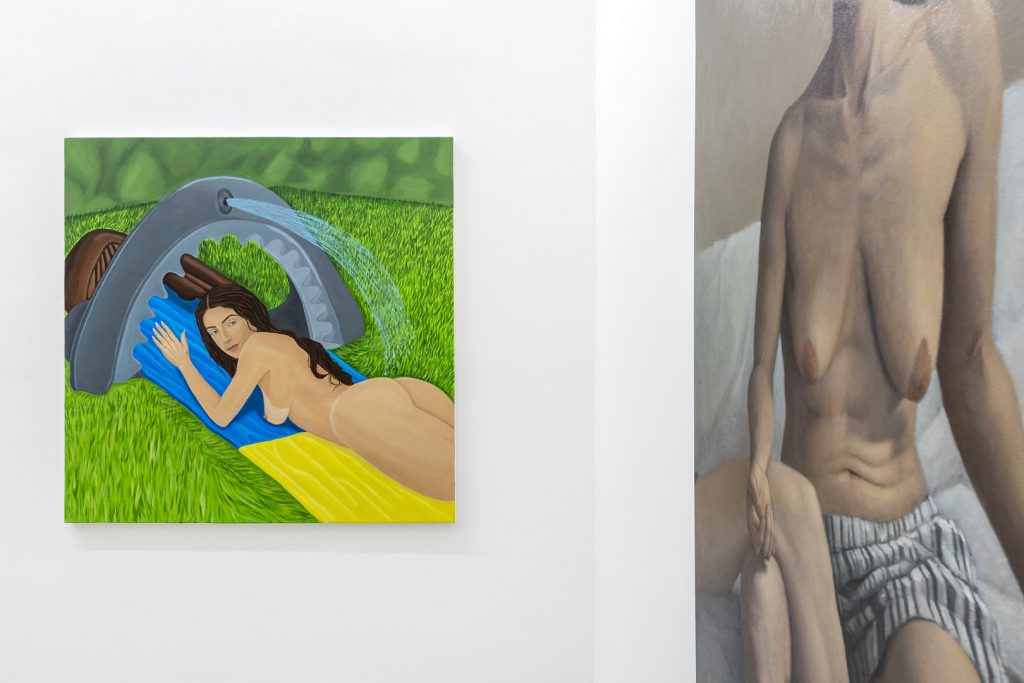 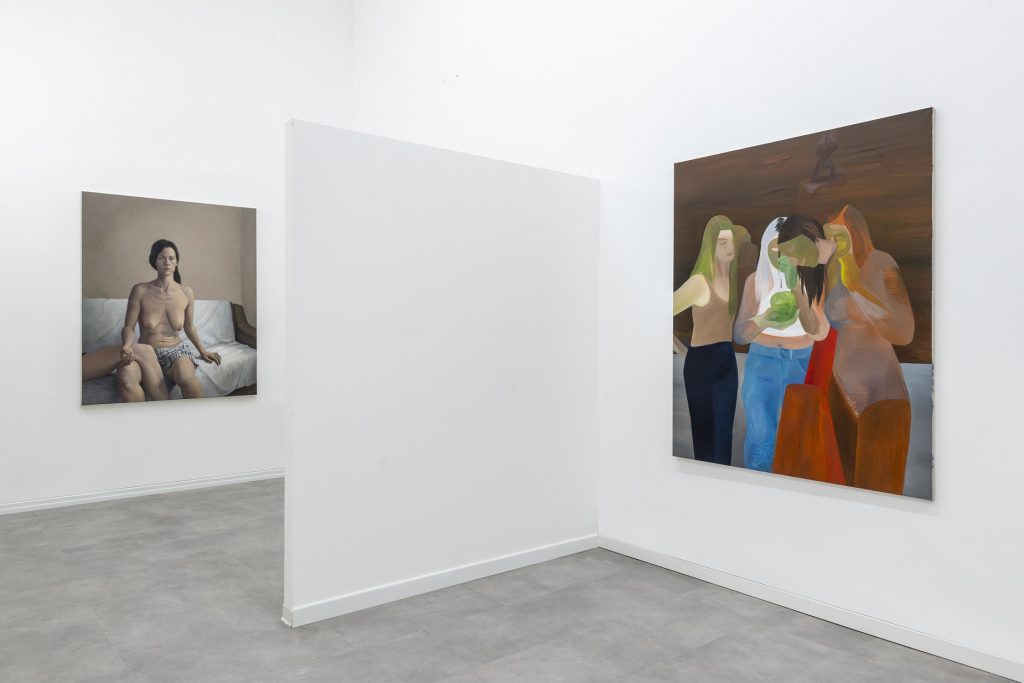 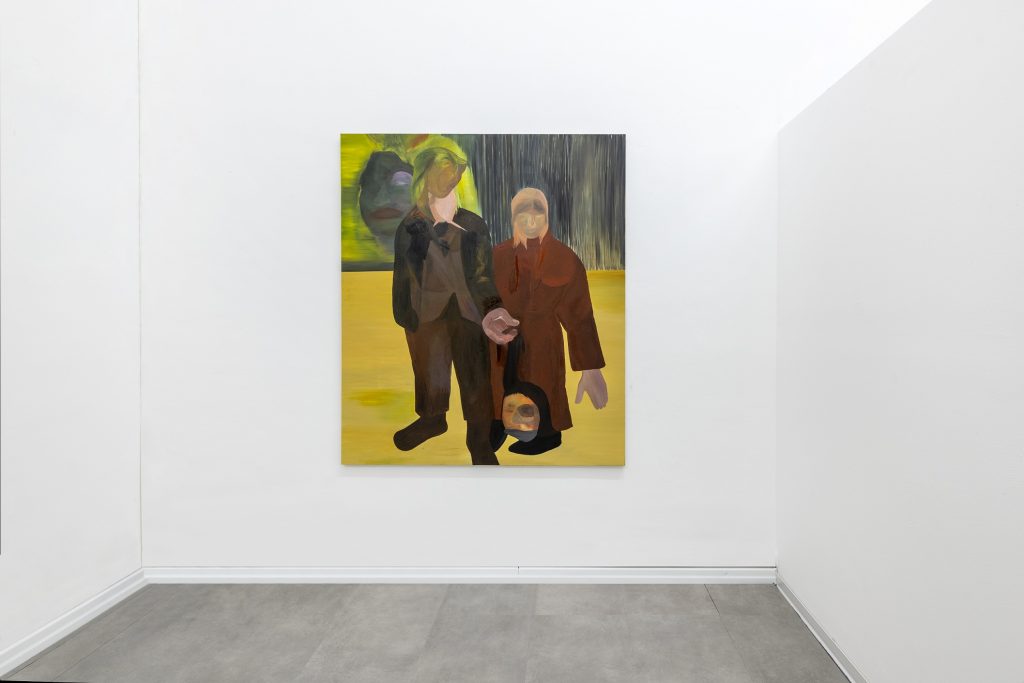 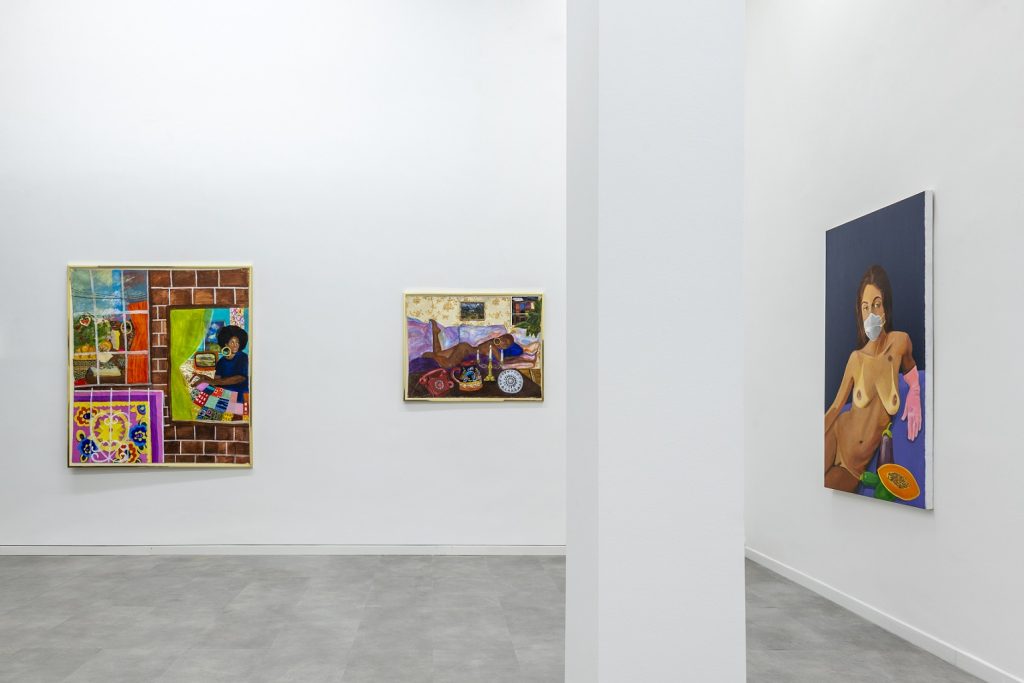 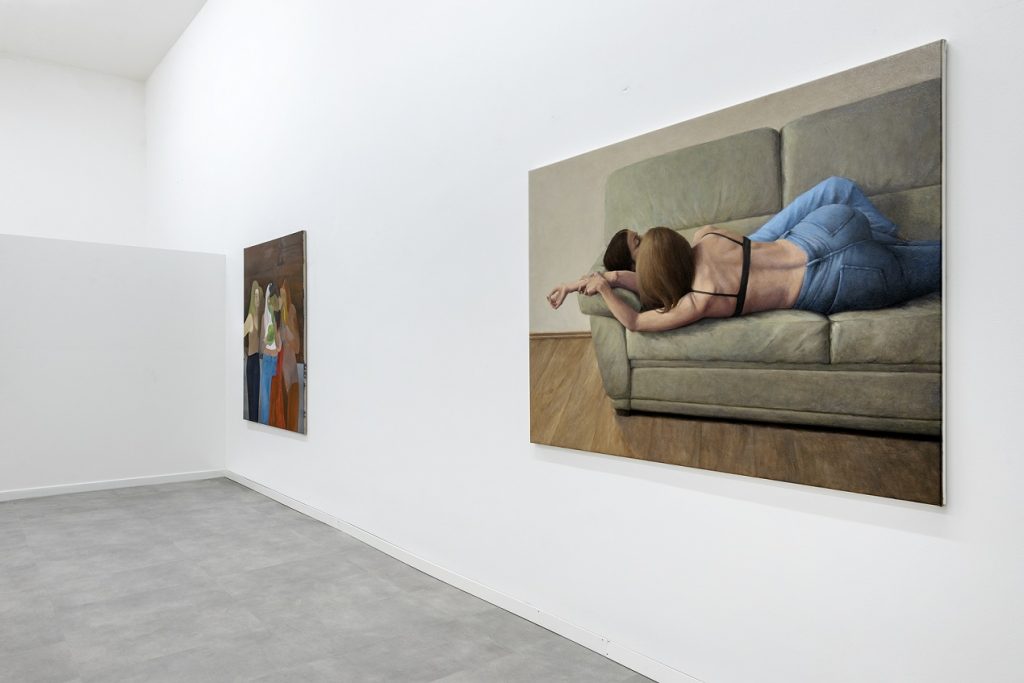 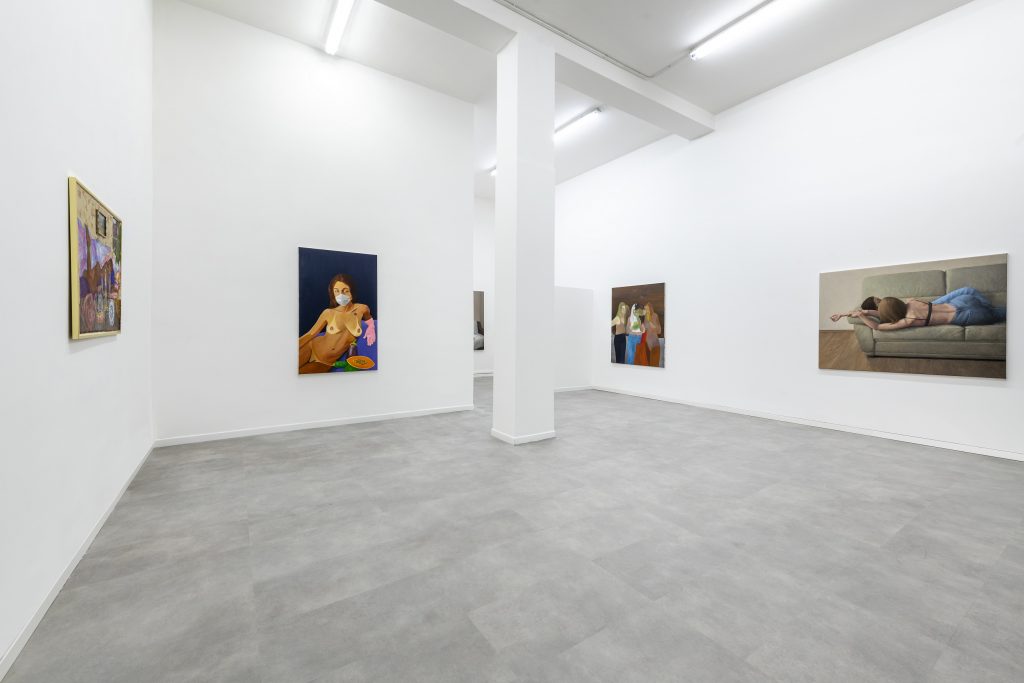 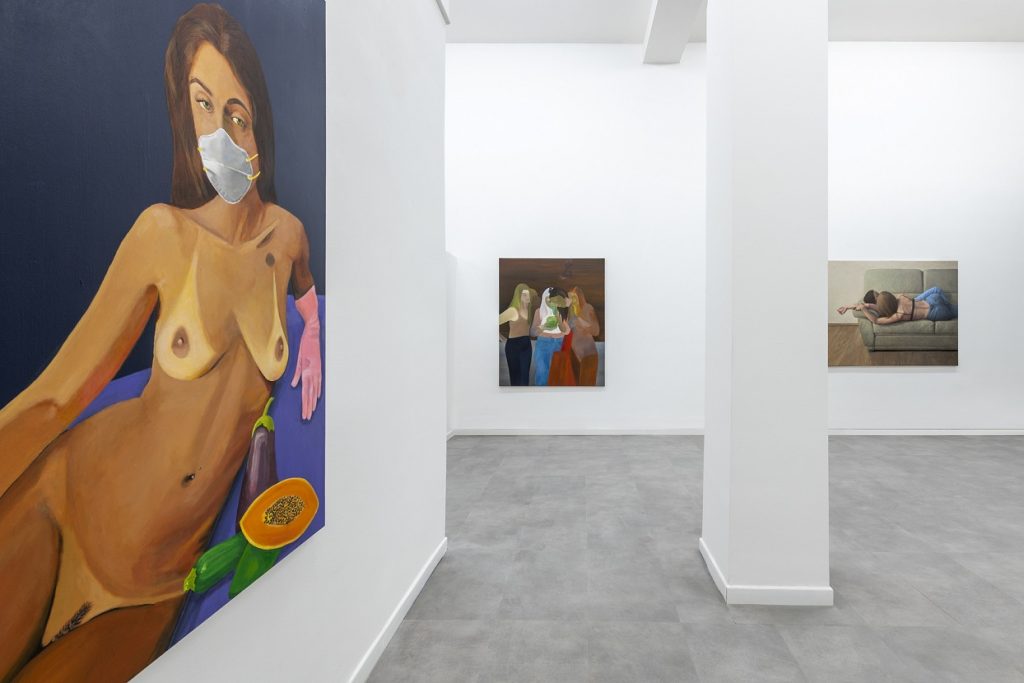 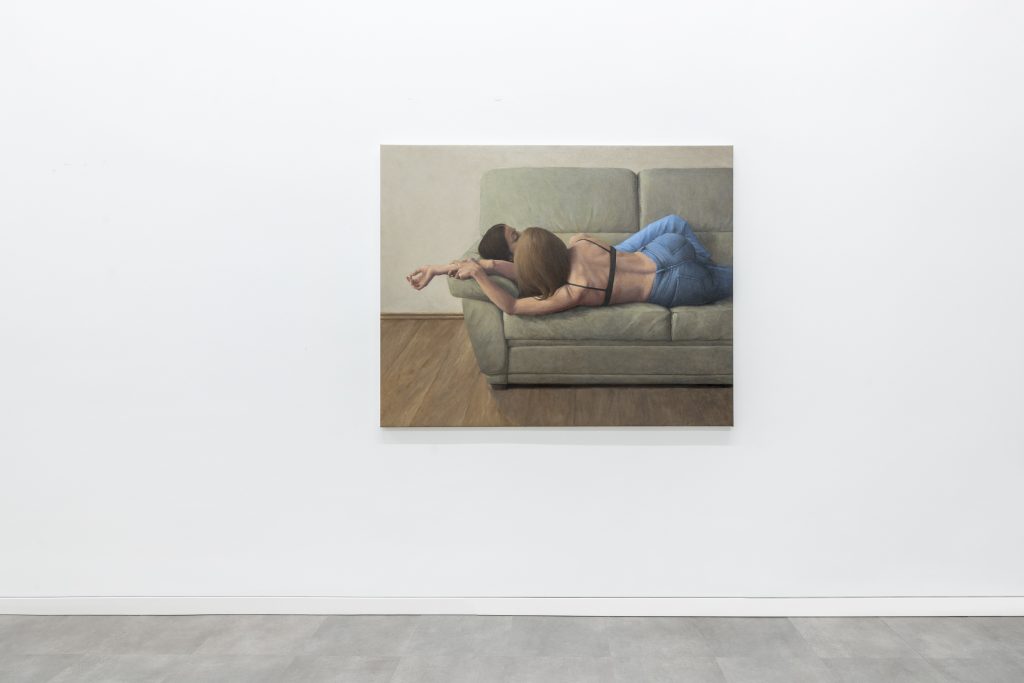 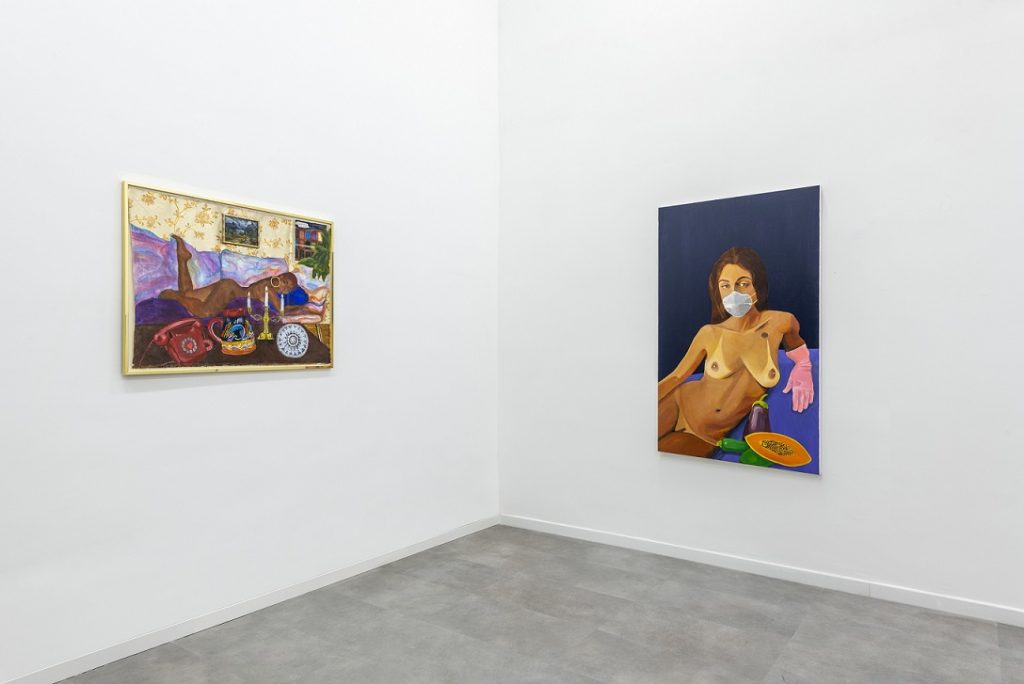